SALLY GRAY | In the Realm of the Lotus
Dr Sally Gray is a creative thinker whose self-crafted career has been independent and inventive. She is currently a writer, curator, artist, concept developer and creative producer with projects realised, nationally and internationally, under the umbrella of the arts consultancy she founded in May 1994.
Sally, Gray, Sydney, Artist, Curator
21846
portfolio_page-template-default,single,single-portfolio_page,postid-21846,ajax_fade,page_not_loaded,,select-theme-ver-4.5,wpb-js-composer js-comp-ver-5.5.2,vc_responsive

In the Realm of the Lotus 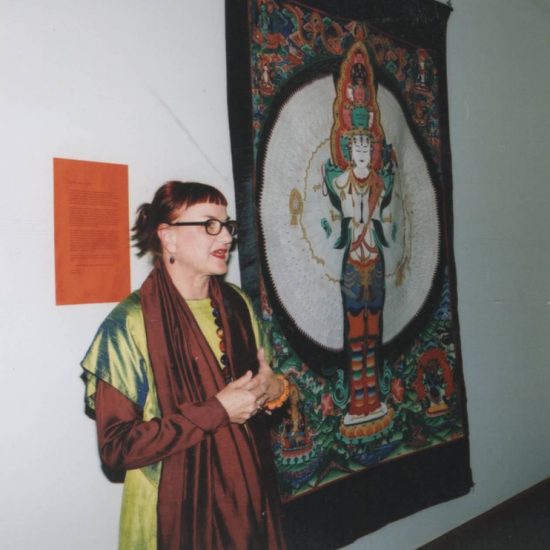 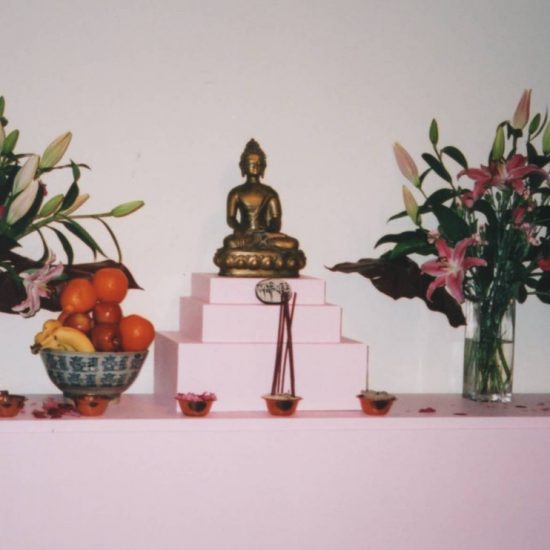 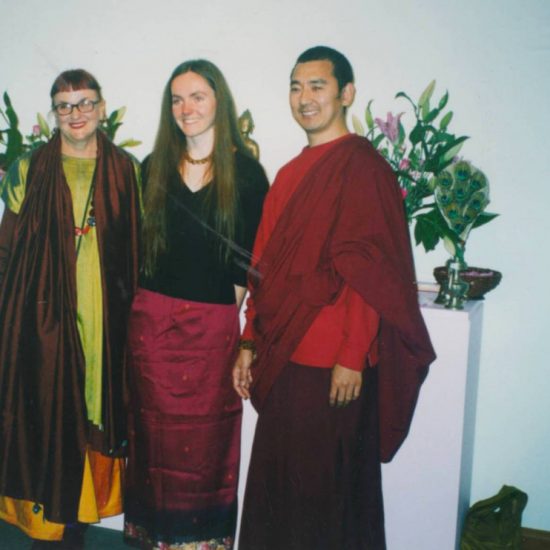 In the Realm of the Lotus

Extending the reach of the concept for the lotus works created for the ‘Digital Ghosts’ exhibition in Beijing in 2001, Sally Gray worked with the Tibetan Buddhist community of Wollongong to elaborate spiritual meanings in the symbolic conventions of the lotus – whose roots grow deep in the mud and mire and whose flowers emerge to perfection and clarity of form. Digital images of natural and architectural lotus forms were overlaid with text randomly clipped from Sydney newspaper headlines during September 2000, the month of the Sydney Olympic Games – setting up ambiguous ethical dissonances between image and text. 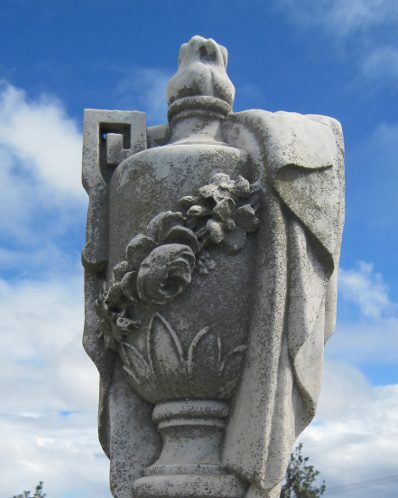 < class="portfolio_title" > The Urns Project: A Meditation on Death, Friendship and Time 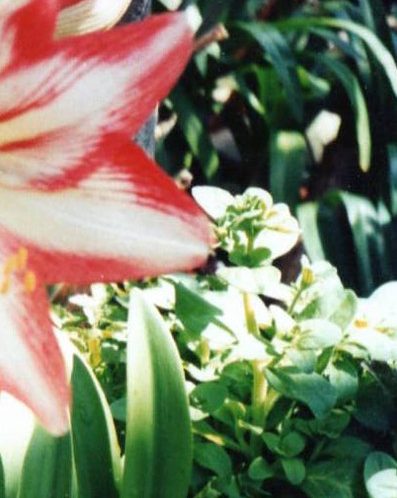 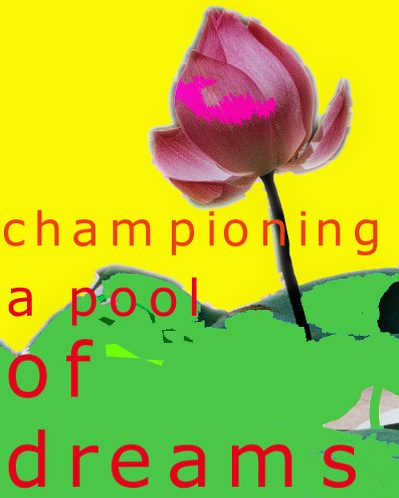 < class="portfolio_title" > In the Realm of the Lotus 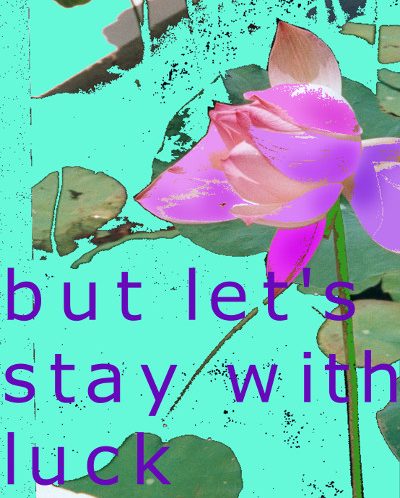 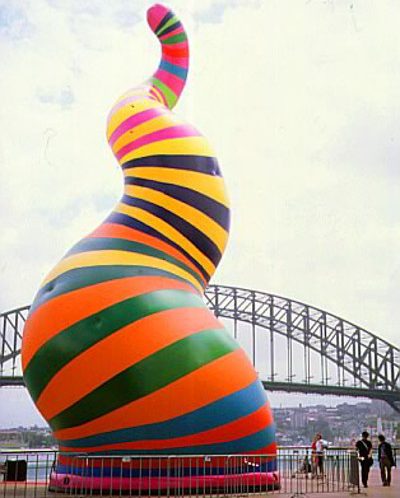 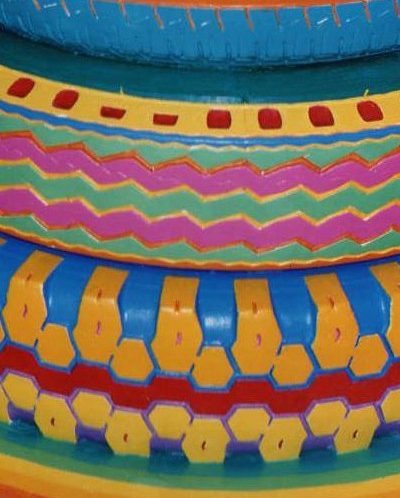 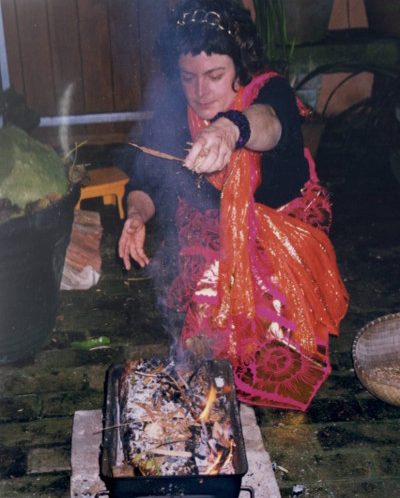 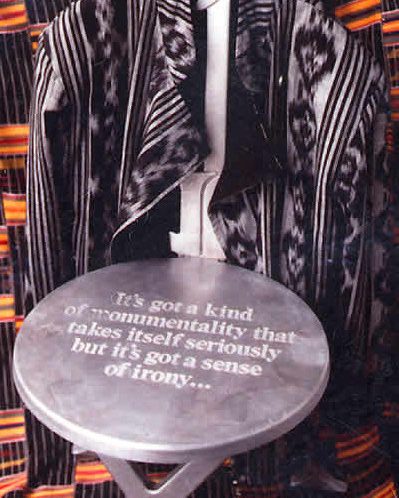 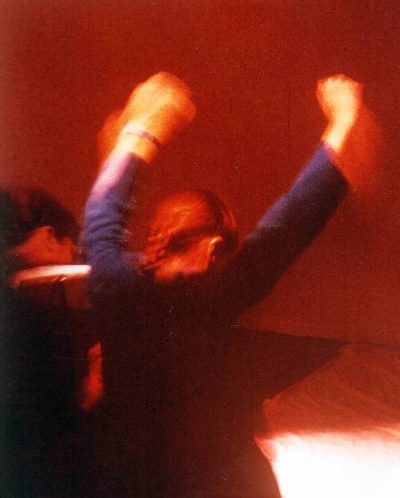 < class="portfolio_title" > Relations: A Duet in Black and White – A Performance Work