SALLY GRAY | Coordinator of a Progressive Secondary School 1973-1974
Dr Sally Gray is a creative thinker whose self-crafted career has been independent and inventive. She is currently a writer, curator, artist, concept developer and creative producer with projects realised, nationally and internationally, under the umbrella of the arts consultancy she founded in May 1994.
Sally, Gray, Sydney, Artist, Curator
21962
portfolio_page-template-default,single,single-portfolio_page,postid-21962,ajax_fade,page_not_loaded,,select-theme-ver-4.5,wpb-js-composer js-comp-ver-5.5.2,vc_responsive

Coordinator of a Progressive Secondary School 1973-1974

Coordinator of a Progressive Secondary School 1973-1974

After travelling the world for two years, Sally Gray married English-born Brian Sayer in London, and settled in Sydney with him from late 1972.

After a short period teaching English at Sydney Girls High School – which she found philosophically and educationally archaic – she was appointed as Coordinator of a progressive school – West Head Independent Secondary School – located in rented premises in the bush, on the edge of Kuringai Chase National Park on Sydney’s North Shore. The school was founded by a group of thoughtful parents dissatisfied with what was then provided in the mainstream education system and was influenced by schools such as Dartington Hall and Summerhill in the UK.

The formally constituted principles of the school included: democratic student participation; absence of competition; flexible curriculum, individual learning; interaction between the school and the community; fostering of originality and creativity; emphasis on learning to think rather than learning facts; maximum opportunity for interaction between students; personal commitment of teachers; remedial provision for basic skills; provision of the best available resources for learning; provision of facilities to enable students to proceed to whatever career or further education they are best suited for.

Five years ago the only time people in Australia talked about “progressive” education, they were likely to be talking about schools and colleges in Britain and America. Things have changed – there are now 11 private progressive schools spread over five Australian states and three more are taking shape, hopeful to open in first term 1973. The paucity of progressive high schools has become a matter of almost obsessive concern for parents sufficiently alarmed about conventional schooling to patronise progressive primary schools Yinbilliko, Curumbeena, Guriganya and Kinma … they have planned Westhead, a progressive high school.

Impressionistic record of a progressive secondary school. This film is currently unavailable, should you wish to view it or need more information contact Australian Film Television & Radio School 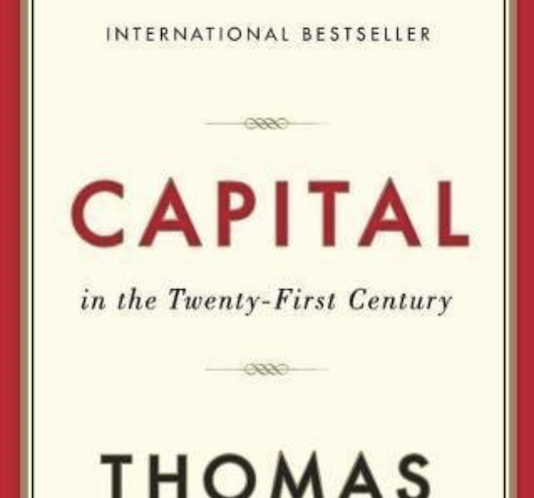 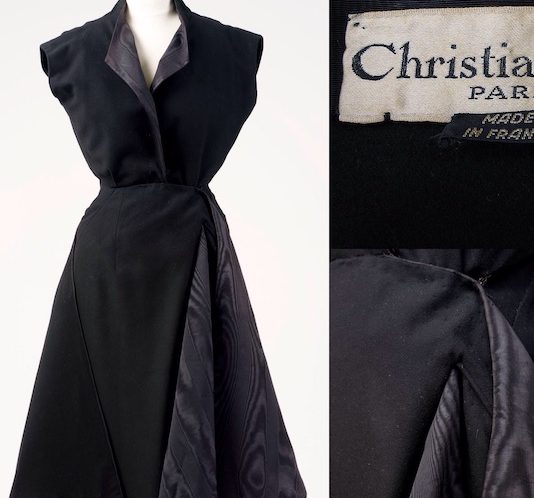 < class="portfolio_title" > A Course in Looking 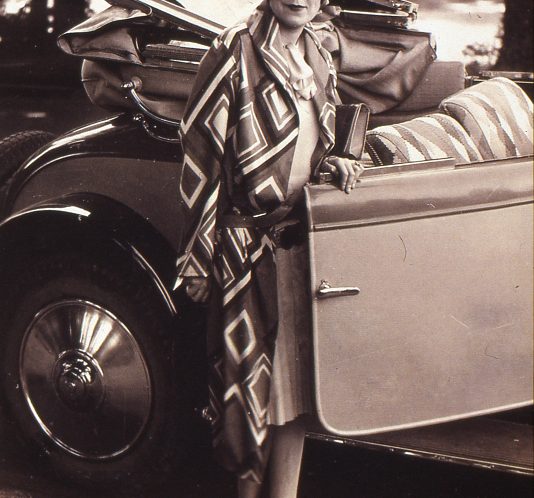 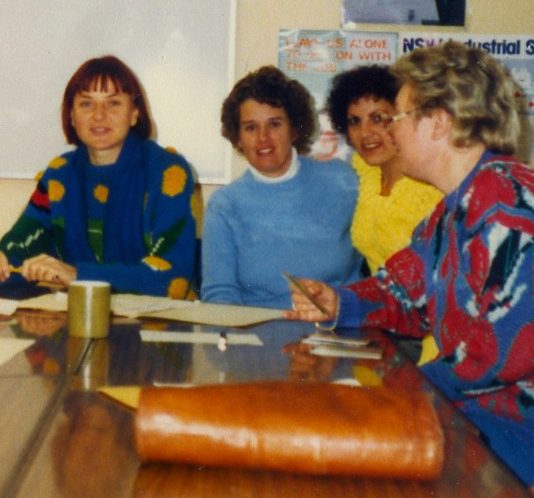 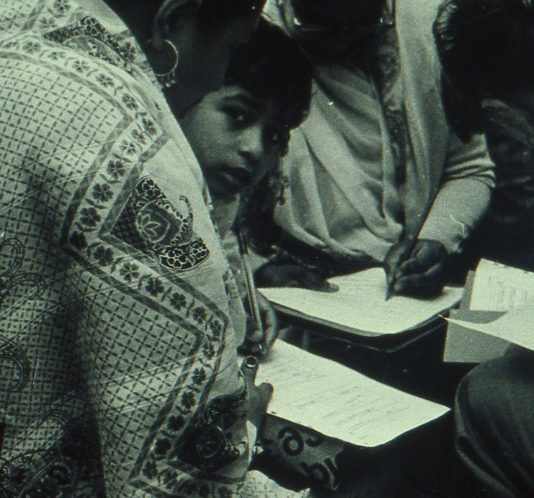 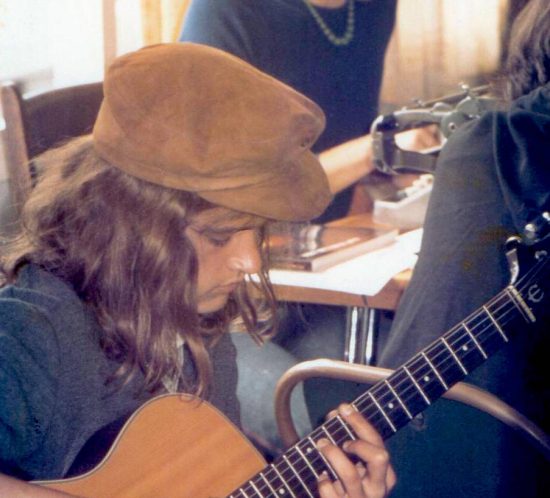 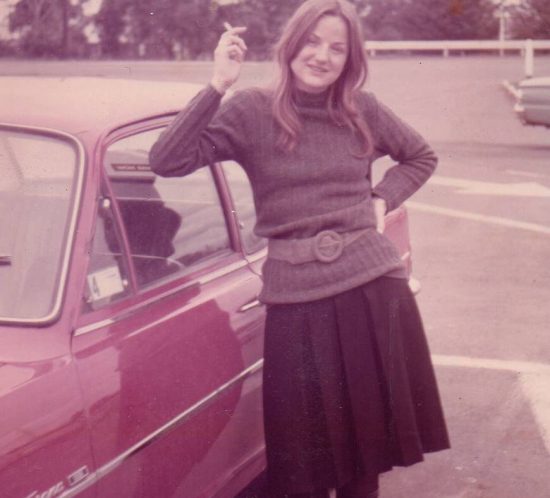