SALLY GRAY | Exhibitions Manager, State Library of NEW SOUTH WALES
Dr Sally Gray is a creative thinker whose self-crafted career has been independent and inventive. She is currently a writer, curator, artist, concept developer and creative producer with projects realised, nationally and internationally, under the umbrella of the arts consultancy she founded in May 1994.
Sally, Gray, Sydney, Artist, Curator
43
portfolio_page-template-default,single,single-portfolio_page,postid-43,ajax_fade,page_not_loaded,,select-theme-ver-4.5,wpb-js-composer js-comp-ver-5.5.2,vc_responsive 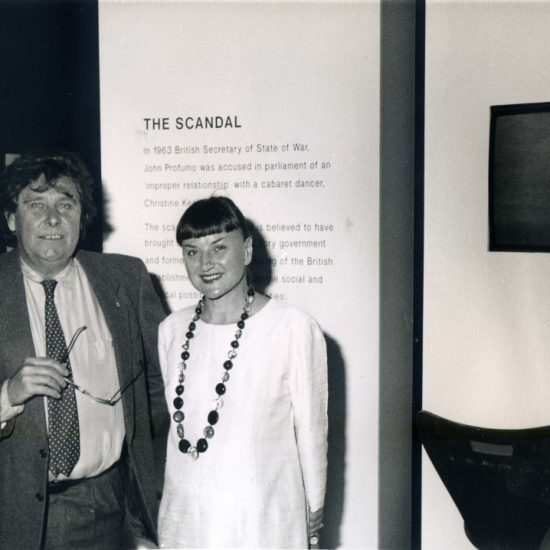 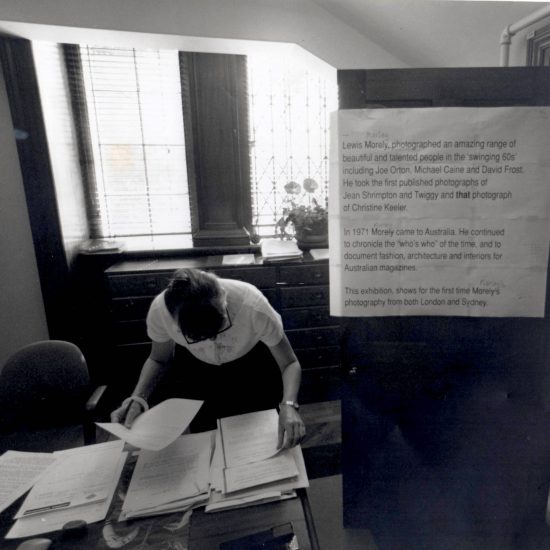 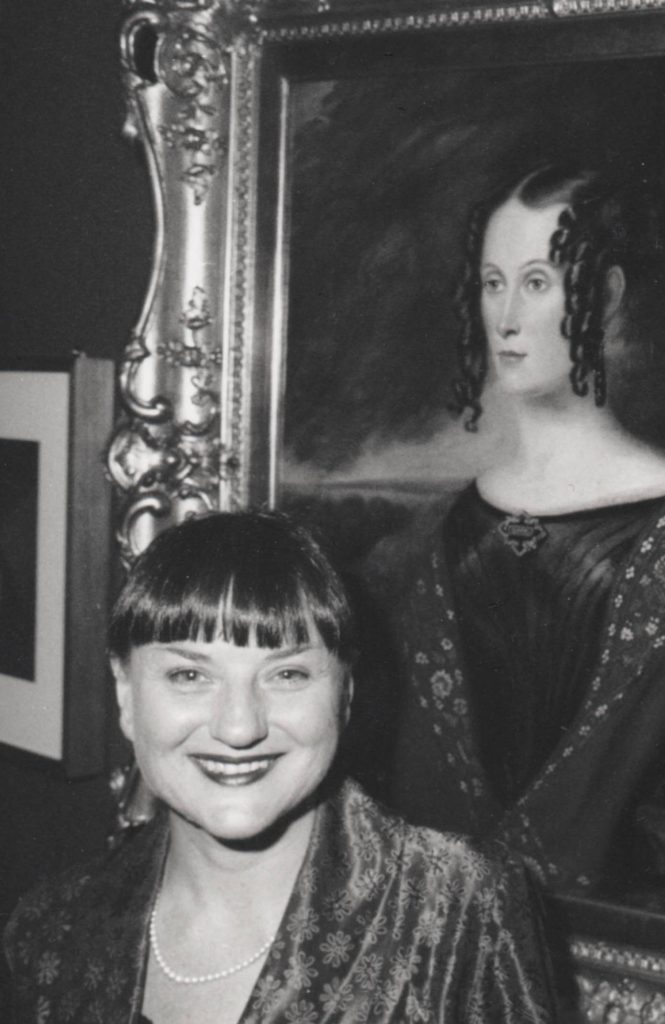 As Sally Gray says “Its not about celebration or fabrication of our identity. It’s about the investigation of it. Its about our readiness to come to grips with ourselves in a critical and analytical way.

As Exhibitions Program Manager at the State Library Sally Gray made an outstanding contribution to the cultural profile of this institution. Her energy, intelligence and creativity brought freshness to the content, presentation and management of each of the Library’s exhibition projects. The exhibitions she directed attracted large audiences and were widely written about and discussed by arts journalists, museum professionals and the general public.

In late 1989 Sally Gray became the inaugural Exhibitions Program Manager at the State Library of New South Wales. In that role, she wrote a new Exhibitions Policy – introducing a focused program for the Library’s purpose-designed galleries. Between 1990 and 1994 she led an exhibitions team in projects interrogating Australian history – through the significant pictorial and documentary materials contained within the famed Mitchell Library collection of Australiana.

Curatorial and design director for the following exhibitions: 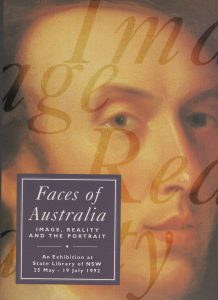 Above left: Sally Gray at the opening of ‘Faces of Australia: Image Reality and the Portrait’, State Library of NSW, 1991.

Above right: Sally Gray in the art store at State Library of NSW, 1991.

Below right: Poster for ‘Faces of Australia: Image Reality and the Portrait’.