SALLY GRAY | CULTURE & THE CREATIVE INDUSTRIES
Dr Sally Gray is a creative thinker whose self-crafted career has been independent and inventive. She is currently a writer, curator, artist, concept developer and creative producer with projects realised, nationally and internationally, under the umbrella of the arts consultancy she founded in May 1994.
Sally, Gray, Sydney, Artist, Curator
22029
portfolio_page-template-default,single,single-portfolio_page,postid-22029,ajax_fade,page_not_loaded,,select-theme-ver-4.5,wpb-js-composer js-comp-ver-5.5.2,vc_responsive 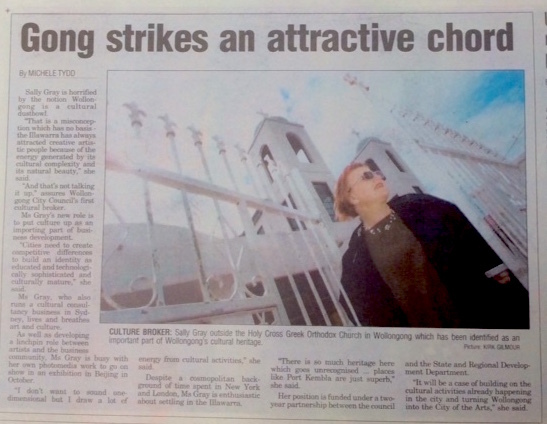 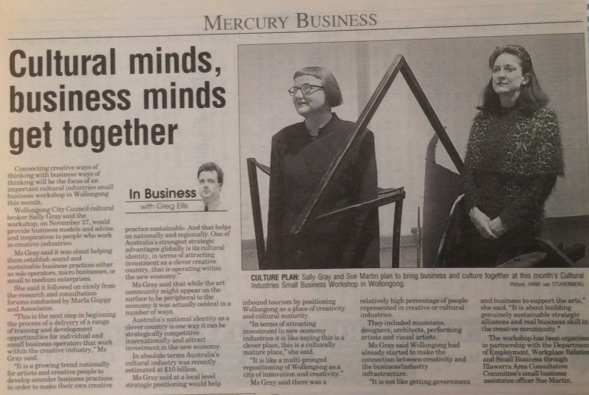 Since establishing her independent practice as an Arts and Cultural Consultant in 1994, Sally Gray has advocated for creative originality and cultural diversity. She has supported and brokered projects to bring Australian history, heritage and ideas to broad public notice and worked on deepening understanding of the role of art, culture and ideas in urban and regional life.