SALLY GRAY | A Short History of Facial Hair : David McDiarmid
Dr Sally Gray is a creative thinker whose self-crafted career has been independent and inventive. She is currently a writer, curator, artist, concept developer and creative producer with projects realised, nationally and internationally, under the umbrella of the arts consultancy she founded in May 1994.
Sally, Gray, Sydney, Artist, Curator
165
portfolio_page-template-default,single,single-portfolio_page,postid-165,ajax_fade,page_not_loaded,,select-theme-ver-4.5,wpb-js-composer js-comp-ver-5.5.2,vc_responsive 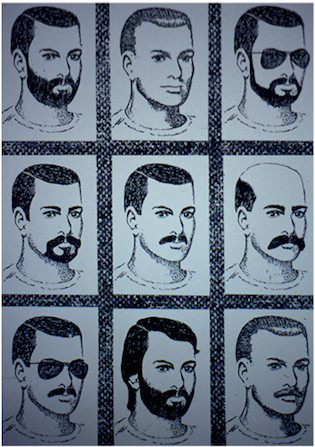 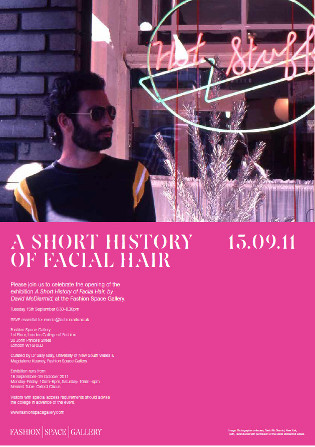 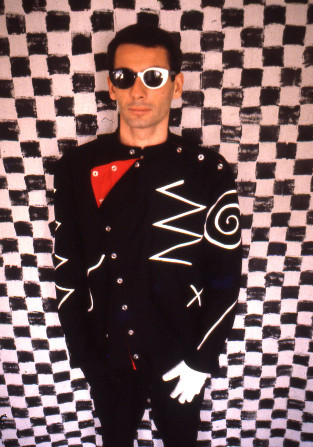 A film directed by Berlin based, Hermano Silva, and co-produced by Sally Gray and London College of Fashion, was derived from a 1993 illustrated essay written by David McDiarmid. The essay was first performed by McDiarmid at the AIDS political forum, ‘HIV: Towards a Paradigm’ in Melbourne, April 1993, and since McDiarmid’s death in 1995, has been published in the gay press and scholarly publications. The 2011 film A Short History of Facial Hair; David McDiarmid was presented at The Fashion Space Gallery, London College of Fashion, accompanied by a selection of McDiarmid’s Rainbow Aphorisms, in an exhibtion curated by Sally Gray and Magda Keaney.

The work of gay artist David McDiarmid is still illuminating