SALLY GRAY | Sydney Airport Public Art Program
Dr Sally Gray is a creative thinker whose self-crafted career has been independent and inventive. She is currently a writer, curator, artist, concept developer and creative producer with projects realised, nationally and internationally, under the umbrella of the arts consultancy she founded in May 1994.
Sally, Gray, Sydney, Artist, Curator
158
portfolio_page-template-default,single,single-portfolio_page,postid-158,ajax_fade,page_not_loaded,,select-theme-ver-4.5,wpb-js-composer js-comp-ver-5.5.2,vc_responsive 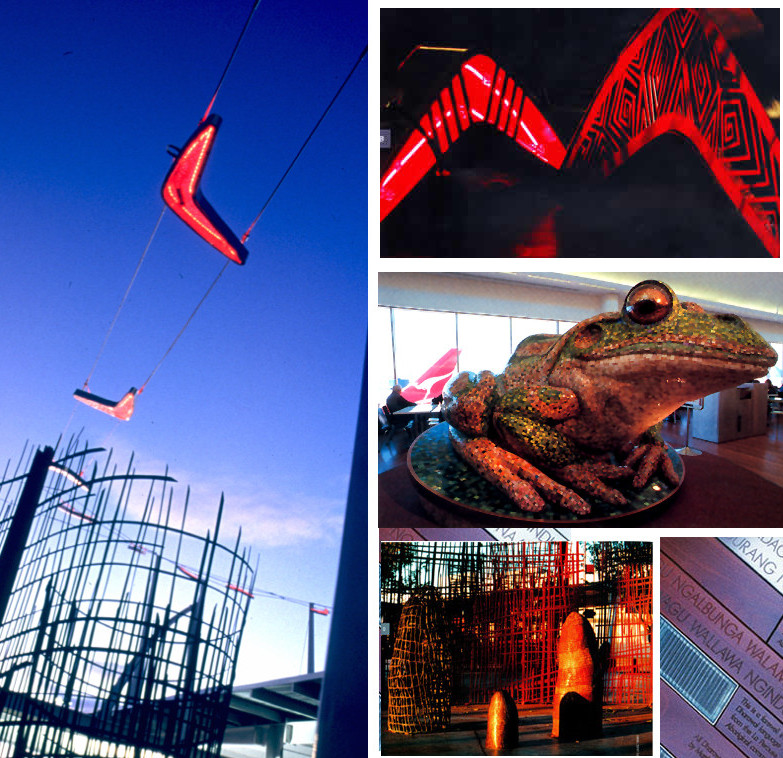 In 1999 Sally Gray was engaged as art consultant by Sydney Airports Corporation to direct the multi-million dollar, multi-faceted public art program for Sydney International Airport in advance of the 2000 Sydney Olympic Games. Part of the refurbishment of the international terminal, the project involved the creation of eleven permanent and semi-permanent art projects, bringing together the creative talents of eight site curators and twenty-five Australian artists. Artists’ work encompassed site-specific sculpture and installation, large-scale photography, and specially commissioned video works.

The artists whose work was commissioned for the Airport include: