SALLY GRAY | RAINBOW APHORISMS : DAVID MCDIARMID
Dr Sally Gray is a creative thinker whose self-crafted career has been independent and inventive. She is currently a writer, curator, artist, concept developer and creative producer with projects realised, nationally and internationally, under the umbrella of the arts consultancy she founded in May 1994.
Sally, Gray, Sydney, Artist, Curator
164
portfolio_page-template-default,single,single-portfolio_page,postid-164,ajax_fade,page_not_loaded,,select-theme-ver-4.5,wpb-js-composer js-comp-ver-5.5.2,vc_responsive 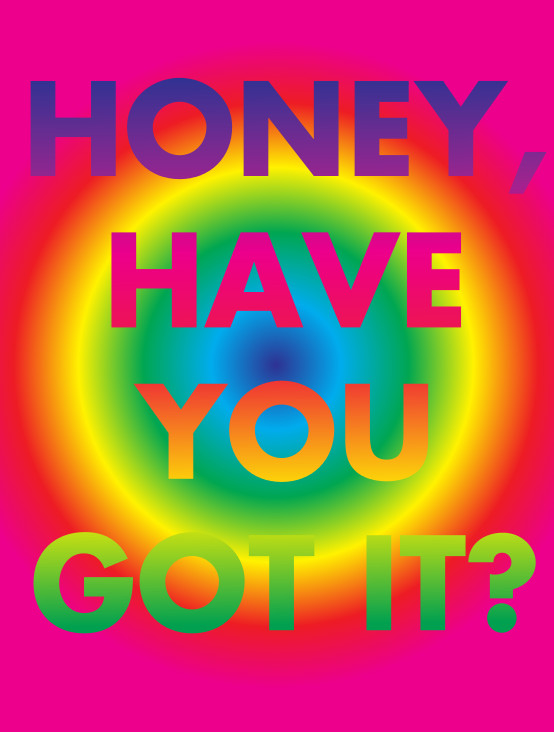 Neon Parc and Sally Gray presented a selection of authorised David McDiarmid estate printings of the Rainbow Aphorisms, a series of multiples from the mid-1990s in which McDiarmid, like Oscar Wilde before him, harnessed the power of the aphorism to express a self-defined world-view.

These works extend the interest in language and text employed strategically by McDiarmid in his art from the 1970s onwards. In his earliest work he used collage and text to evoke the coded world of gay male urban subcultures in the large cities of the western world. In the eighties he used calligraphic text in ‘graffiti paintings’ derived from New York subway art. In the early nineties he invented fake ‘headlines’ referencing the virulence of tabloid newspaper responses to AIDS. The Rainbow Aphorisms encapsulate his own fiercely defiant response to the political, emotional, psychological and medical conditions created by the epidemic.