SALLY GRAY | The David McDiarmid Creative Legacy
Dr Sally Gray is a creative thinker whose self-crafted career has been independent and inventive. She is currently a writer, curator, artist, concept developer and creative producer with projects realised, nationally and internationally, under the umbrella of the arts consultancy she founded in May 1994.
Sally, Gray, Sydney, Artist, Curator
22031
portfolio_page-template-default,single,single-portfolio_page,postid-22031,ajax_fade,page_not_loaded,,select-theme-ver-4.5,wpb-js-composer js-comp-ver-5.5.2,vc_responsive 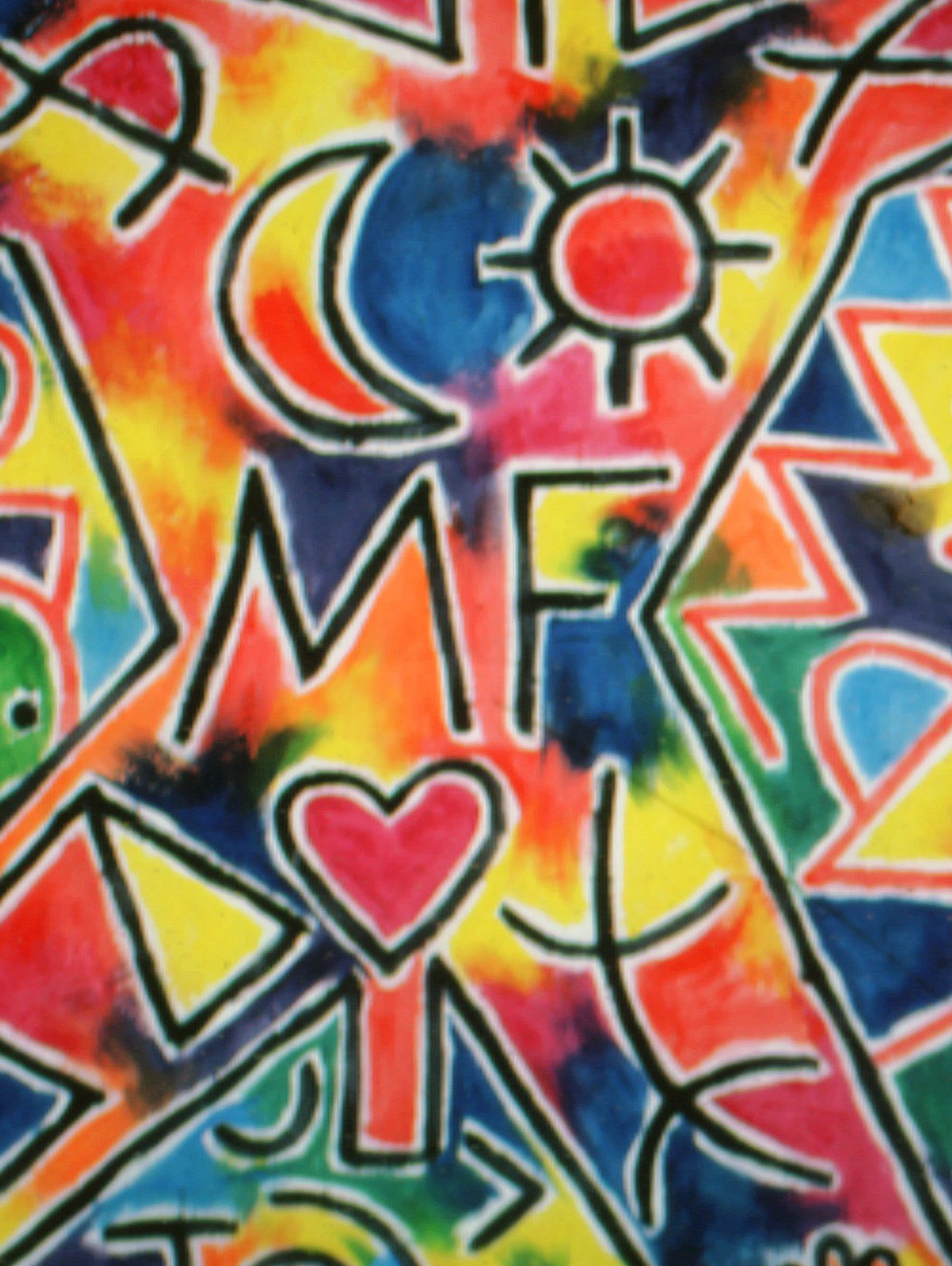 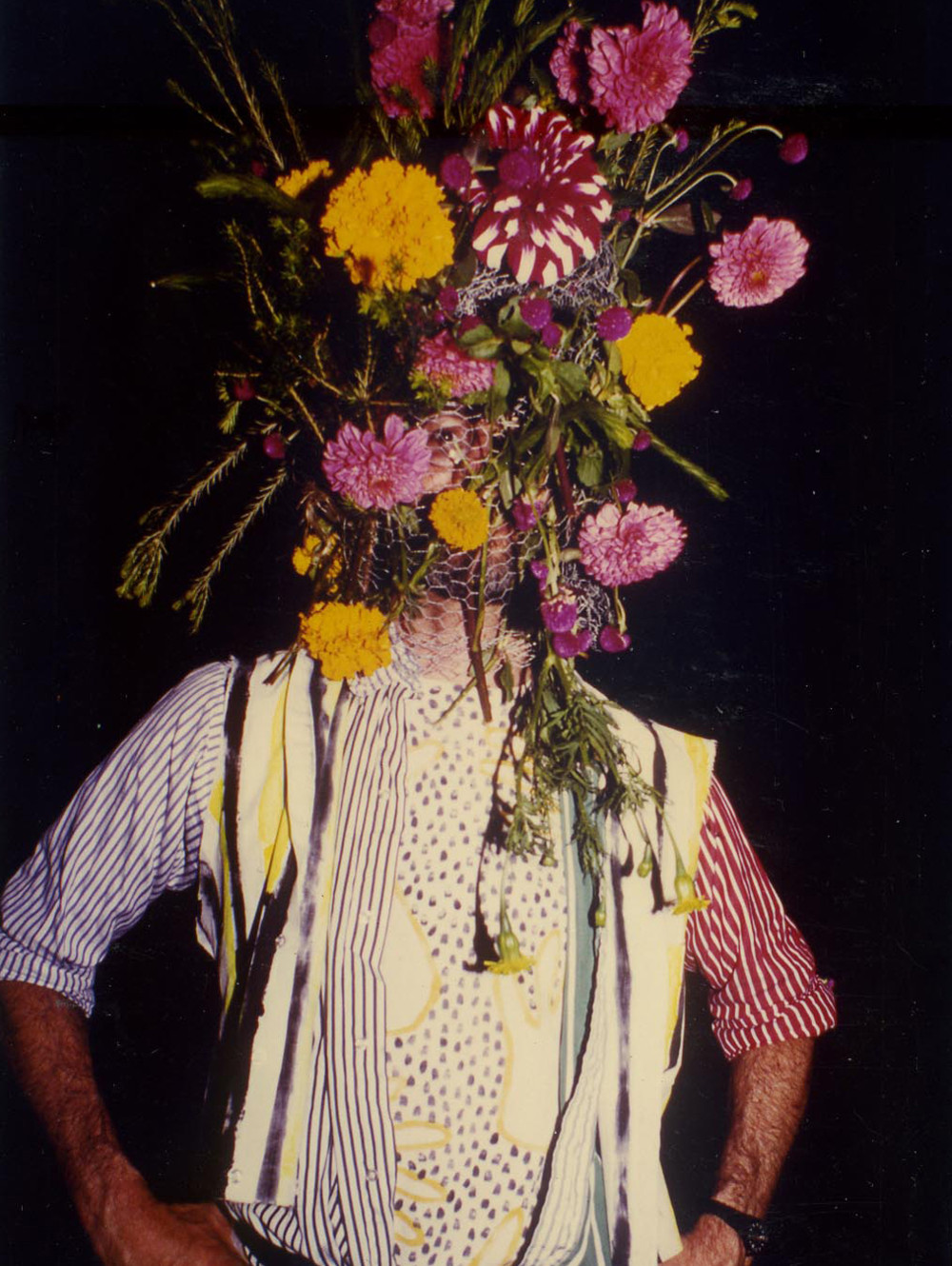 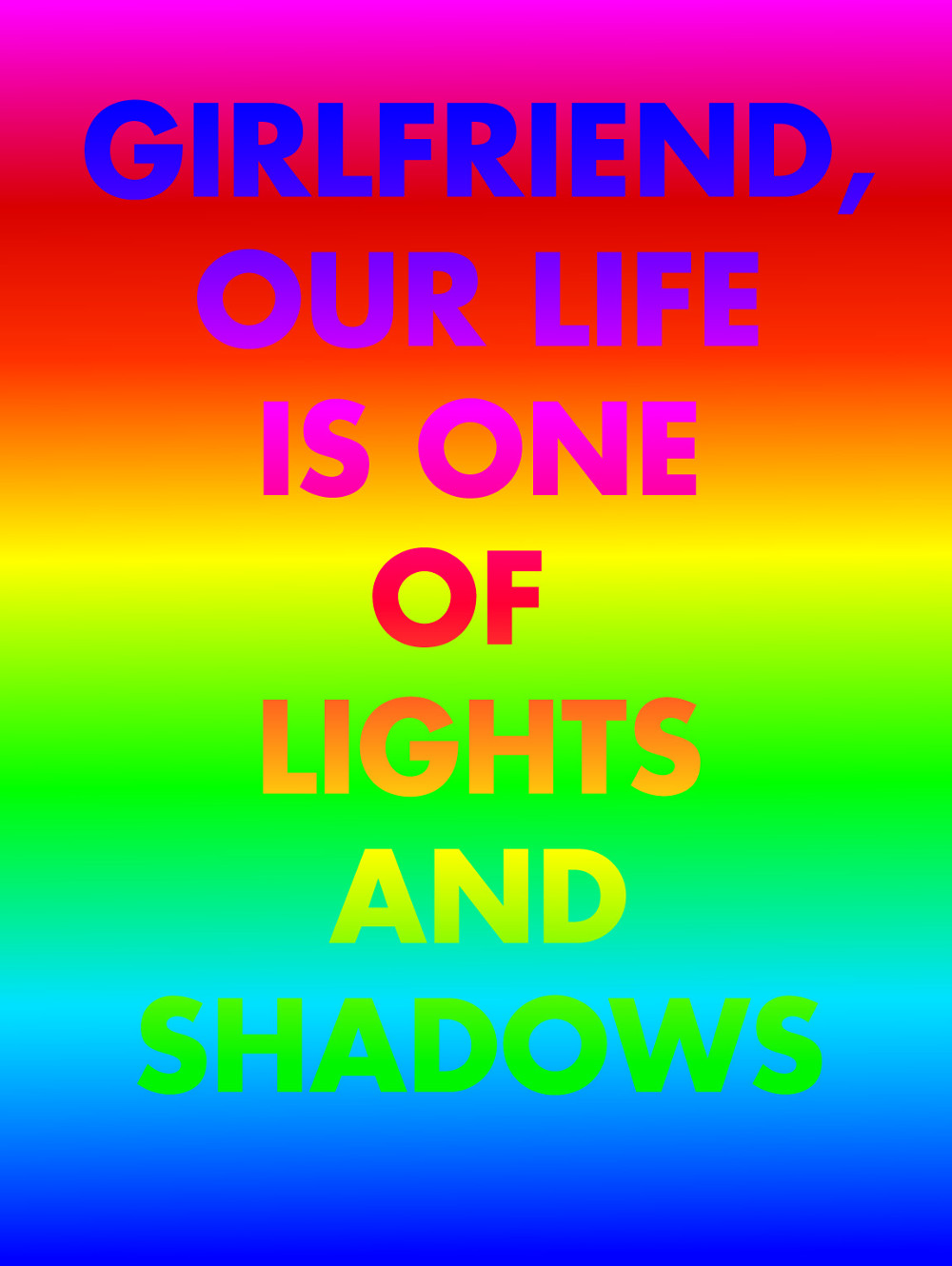 Since the death of Australian artist and gay activist David McDiarmid in 1995, Sally Gray has been the executor of his estate, copyright holder of his artistic oeuvre and curator and manager of his creative legacy. This has involved cataloguing of the artist’s career and creative output, distributing works in the artist’s estate as gifts and bequests to Australian museums, galleries and libraries, managing copyright permissions and brokering and curating exhibitions of his work, nationally and internationally. She continues to negotiate gifts of McDiarmid works to public institutions from private collections as they come to light. Since 2012, in partnership with Neon Parc Melbourne she has authorised limited editioning of McDiarmid’s Rainbow Aphorisms series (1993-95).

Ongoing dissemination of the artist’s political and artistic contribution continues through Sally’s advocacy, writing and curatorial work. A recent example is collaboration with Studio Voltaire and Art on the Underground presenting McDiarmid’s Rainbow Aphorisms throughout the London Tube network and on sites across Clapham in South London from late 2017. 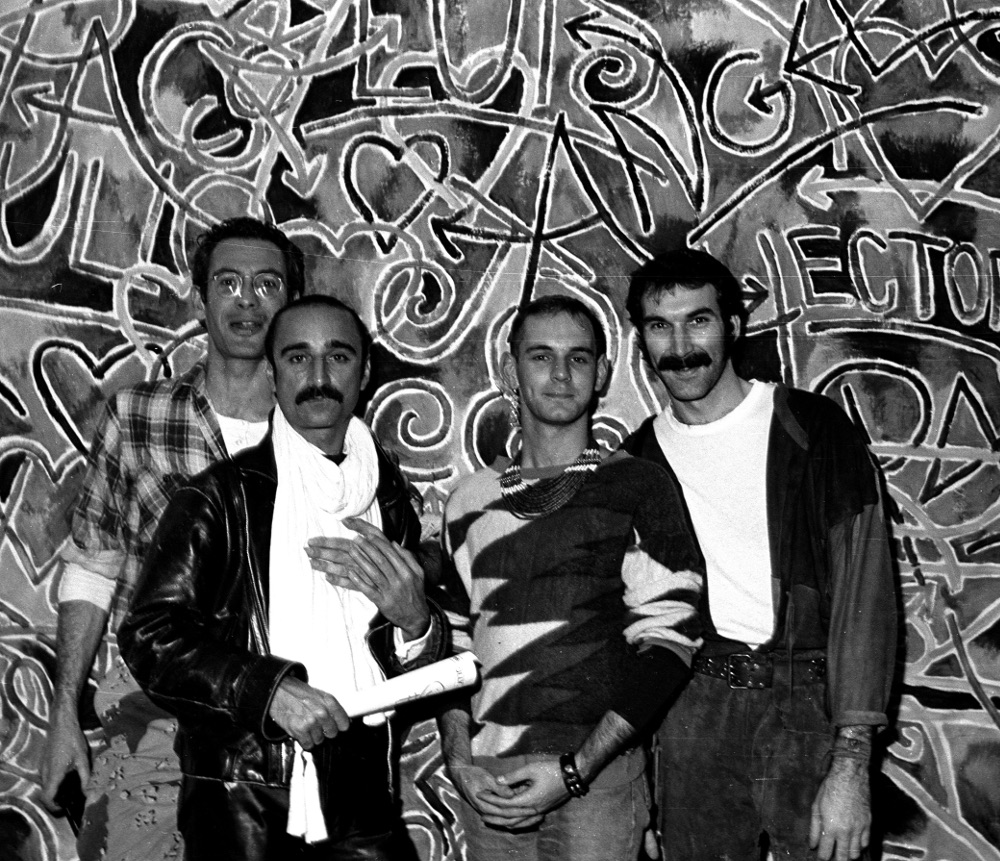 Top right:  David McDiarmid (1994) ‘Girlfriend Our Life Is One Of Lights And Shadows’, from the Rainbow Aphorisms series