SALLY GRAY | ‘Vine’ by Bronwyn Oliver – Hilton Hotel
Dr Sally Gray is a creative thinker whose self-crafted career has been independent and inventive. She is currently a writer, curator, artist, concept developer and creative producer with projects realised, nationally and internationally, under the umbrella of the arts consultancy she founded in May 1994.
Sally, Gray, Sydney, Artist, Curator
160
portfolio_page-template-default,single,single-portfolio_page,postid-160,ajax_fade,page_not_loaded,,select-theme-ver-4.5,wpb-js-composer js-comp-ver-5.5.2,vc_responsive 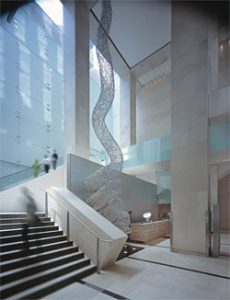 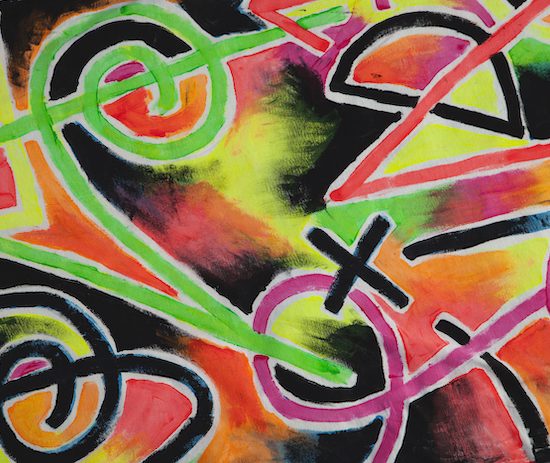 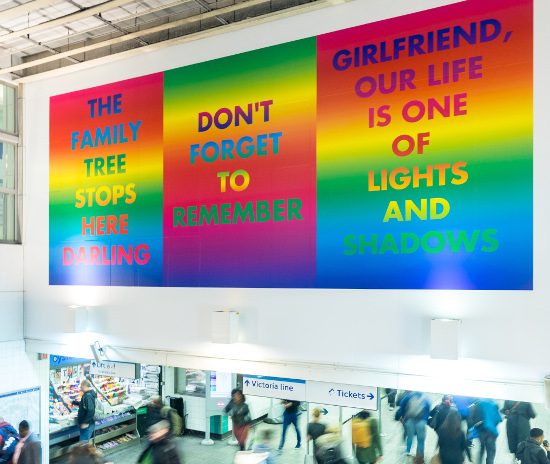 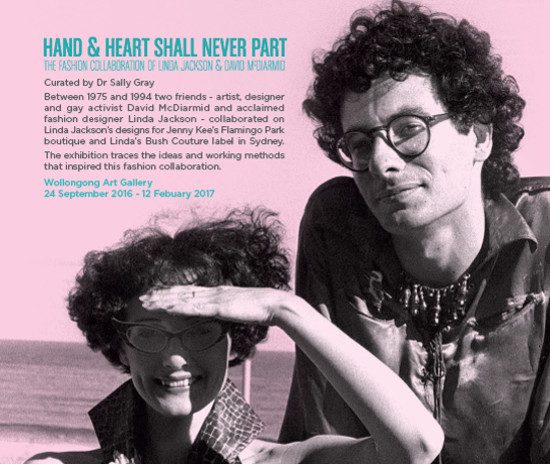 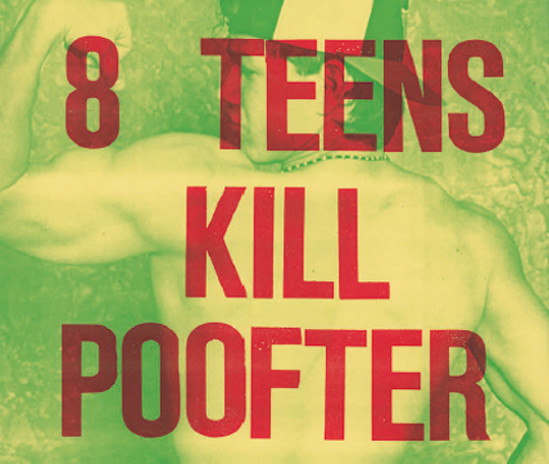 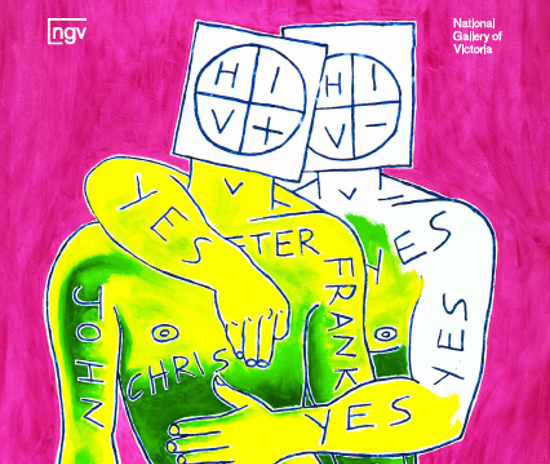 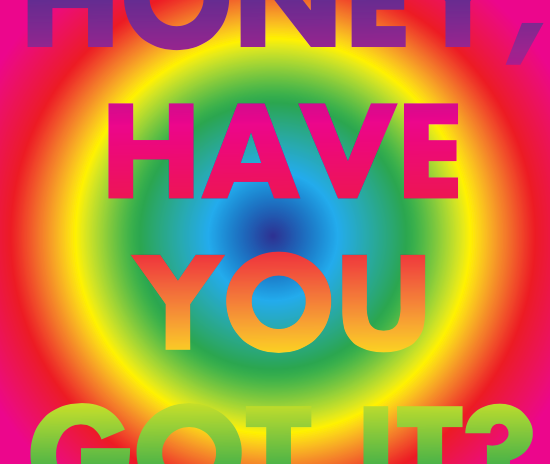 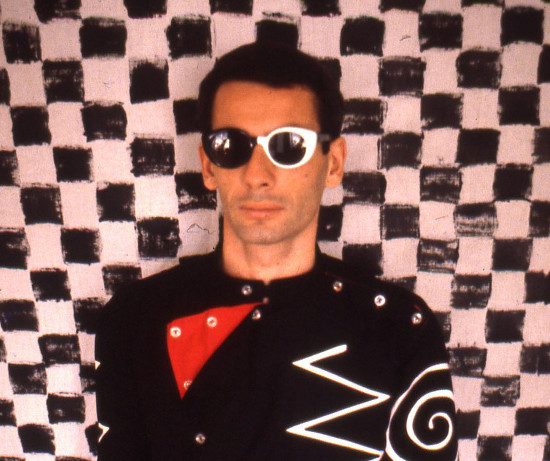 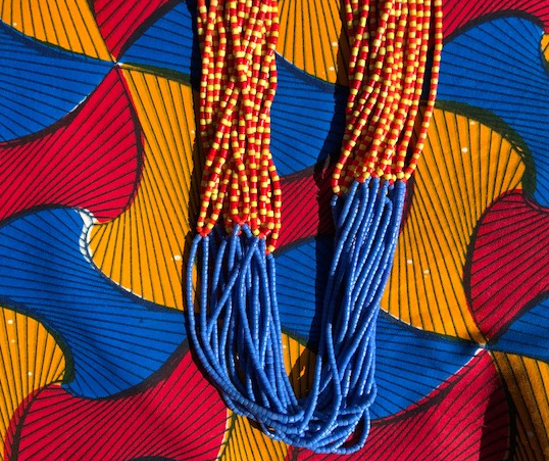 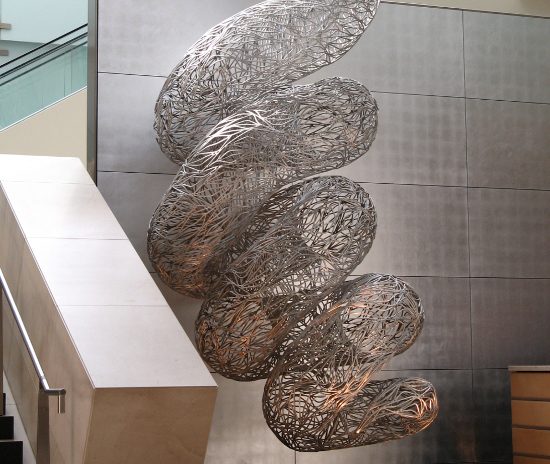 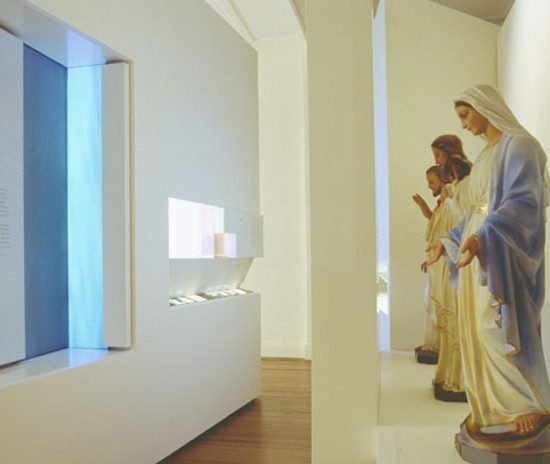 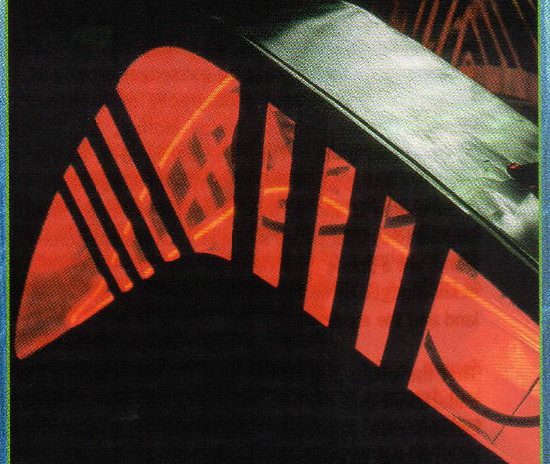 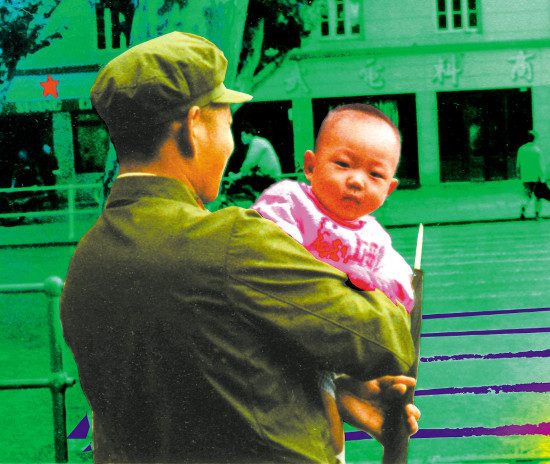 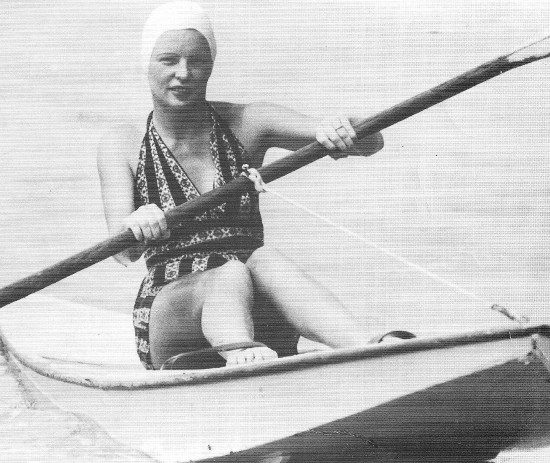 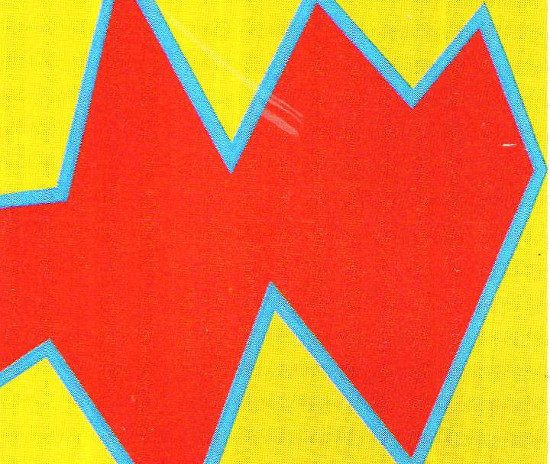 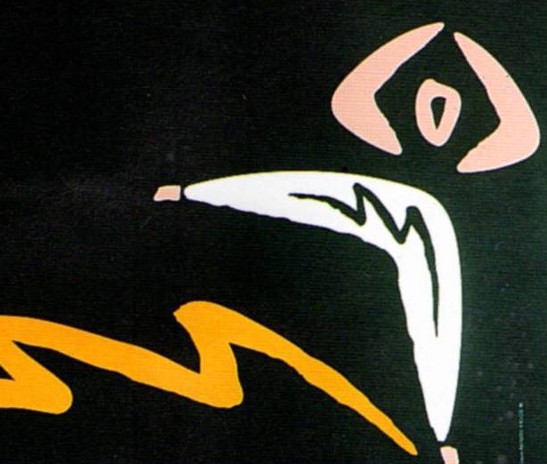 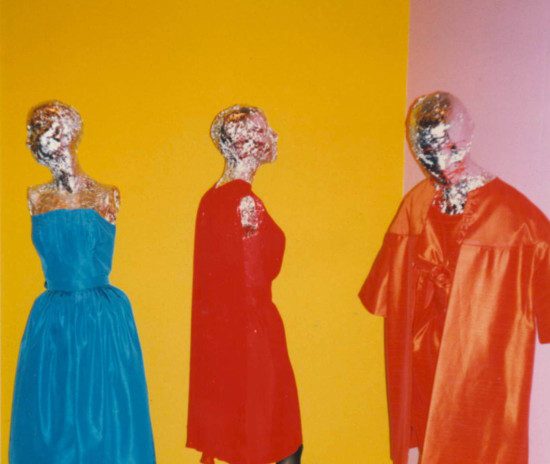 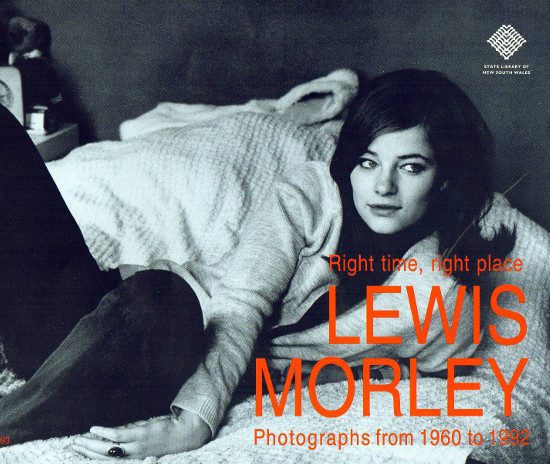